In society there are a lot of opinions that I might agree with, some I don’t agree with and some I wonder about. One are many different views on how God is perceived. Many see Him as an angry, vengeful supreme being to be feared and not approachable. I do not see Him this way other than knowing He is all powerful and can smite down the wicked of which He has done many times and will continue to do so as He sees fit. I think it is important for myself and others to acknowledge this, but there is the other side I think gets overlooked and that is the side of Him loving all His children like a loving father would.

My thoughts lead me to my Savior Jesus Christ. If we want to know the true nature of God then we need to only look to His son. Christ had said that He does nothing that He hasn’t seen His father do. He has also said He was sent to do the will of the Father. The qualities that the Savior possessed were qualities bestowed upon Him by God. They were qualities that would cause others to want to follow Him back to the loving arms of our Heavenly Father, not run, hide and tremble out of fear.

Christ led by example not just by word. He was perfect in every way and yet He still went into the waters of baptism. He did this because as the scriptures tells us, unless we are baptised we cannot inherit the kingdom of Heaven. Christ came to fulfill all righteousness. Many times the heavens were opened and a voice was said, “This is my Beloved Son in whom I am well pleased.” This should help us understand God even better and that Christ was doing exactly what God was wanting Him to do in so much that God Himself was giving his approval loud enough so that those witnessing would know what He expected of us. 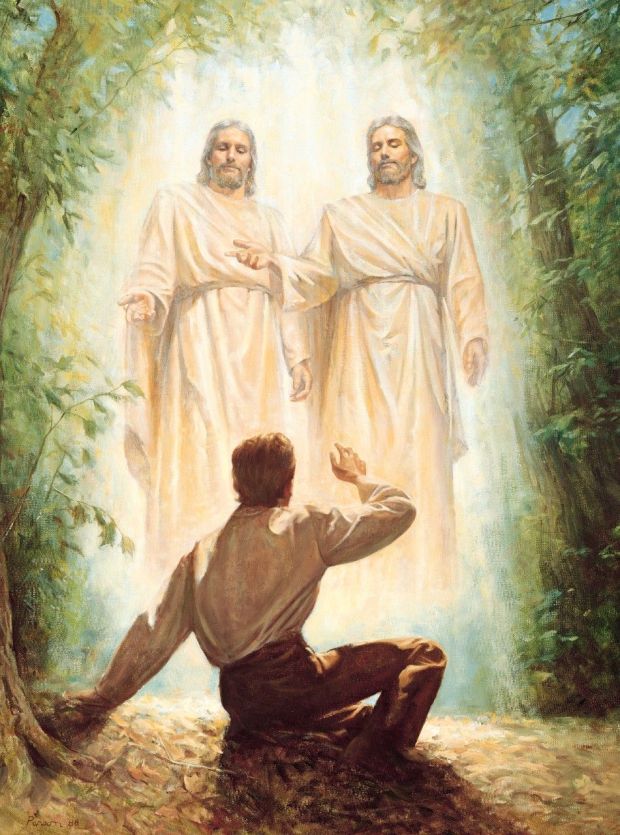 Happiness for a moment with you....

I'm glad I learned to express my thoughts clearly and everyone loves to read them. Sometimes it takes a lot of thinking power to think about the surroundings. Someone who likes it, someone who enjoys it, appreciates that he is writing very well. Reading and commenting on the post I wrote would give me a lot of bullshit and I would get new ideas to write new ones. I'm really glad I got your response.

Photos, art - and a little bit of LIT.

Positive Side Of The Coin

Not just live and let live, but live and help live